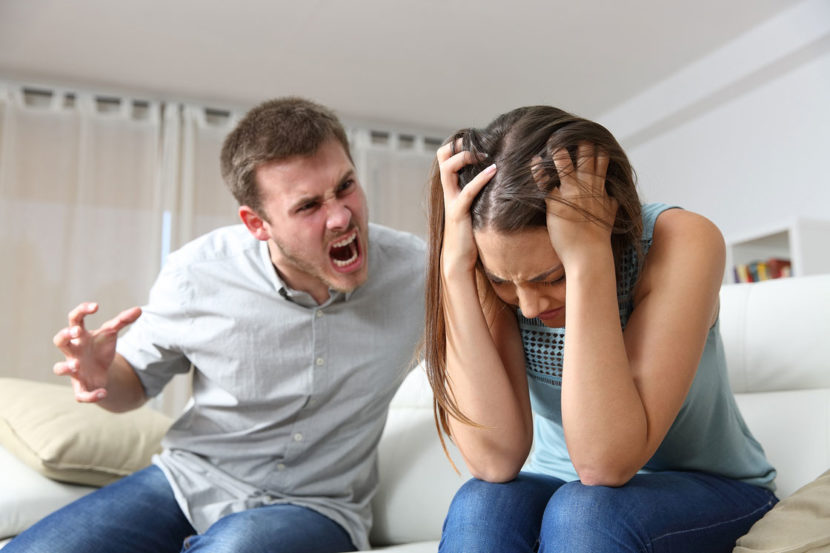 Signs of an abusive relationship

You can never satisfy that abusive man. You’re always doing something wrong.

You feel guilty easily. This man starts by yelling, being overly demanding. And it’s always your fault.

This abusive man is irresponsible most of the times. He starts by making fun of you, ridiculing you in front of people. He has low self esteem. Putting you down makes him feel superior.

In fact, this abusive man projects his feelings of inadequacy on you. He has a need for control. He controls your time and who you are hanging out with.

This abusive man is rather unusual. However, you don’t necessarily need to be rich to be with a gold digger.

The abusive gold digger man is the kind that cannot hold a job for longer than 6 month. Or it’s a part time occupation. He tries not to improve his financial situation. 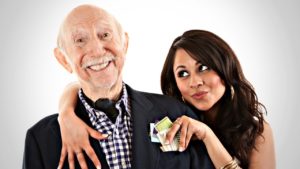 He starts by asking you “helping him” paying stuff here and there. He knows you will do it because you don’t want to be la belled as cheap person.

This man is a great lover. The abusive gold digger man is aware of that weapon to keep a girl interested.

Beware; sooner or later, your emotional needs won’t be fulfilled. You’ll start asking for more. He uses his disarming charm by saying what every girl wants to hear.

He’s fun. This abusive man has numerous friends but no close ones. He has great projects for the couple; they just don’t happen.

He shows you “he cannot live without you”. Beware underneath his melting smile, there lies a selfish man who will drain you financially and emotionally.

The Dependant man is highly sensitive. He pouts when you express constructive criticism or contrasting point of views or decisions.

He feels rejected all the time. In his mind, it is always the fault of somebody else, or something else if something nothing goes his way. He doesn’t take responsibility for his part in a situation.

The Dependant man cancels plans at the last minute. He is threatened by all the masculine presence in your life even of your girlfriends sometimes.

He is so empty inside. You are the tool to fill that void. The burden is heavy. It compromises your happiness. Sooner or later, you won’t be enough. He will wander to newer seas.

His emotional need: Doesn’t need to be close and spend most of his time with you

As soon as you become disinterested, he pursues you like crazy. Then you give in. Now, he treats you as he has never been passionate before. It’s exhausting. 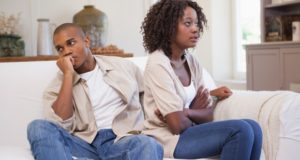 Don’t be naive; the abusive non-committing man is always involved with more than one woman. He doesn’t recognize his problem. He finds it normal to be waiting for the “good one”.

When he meets a woman he falls unusually head over heels for her and, suddenly, he looses interest.

He prefers to be out then to spend quiet intimate nights. Non committing man never answers his phone at night when you call him; he is out hunting.

Beauty status is not an indicator; he can be a really hot stud or not. He has commitment phobia Non committing man never answers his phone when he is with you. And when he takes his messages, he explains it often that it was a message from a family member.

When you confront this abusive man, he has a good excuses for everything. He is so used to confrontation. He has become skilled at “white lies”

Dump this abusive non-committing man right away. You will be heart broken.

You will feel like a fool as he will go on with his life and have fun. sooner or later, this abusive man will be miserable.

He is the fool for not being with you.

Abusive man – On the Rebound

Usually, you find that kind of man in bars. He has an unresolved recent break up (less then six months).

He is very attentive because he is desperate for attention to fill his void. The abusive man on the rebound has nothing to give to you.

When his void is filled, he moves on.

And you are left empty. 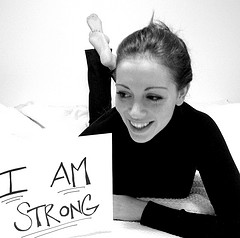 The general rule of thumb for a good love match is to look for a guy who:

Ask the right questions , and you will know if he is worth your precious time.