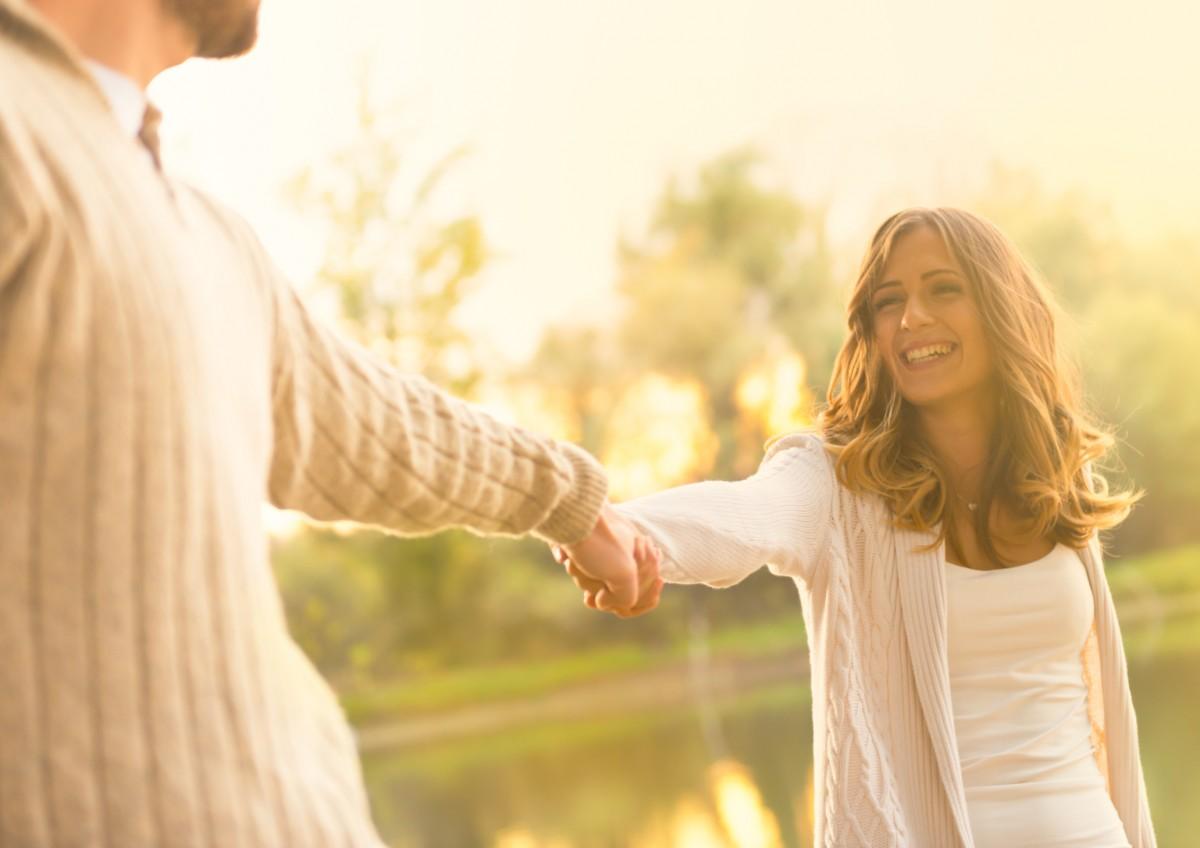 Dating younger men; I remember when my friend Celia started dating Ryan. We were all shocked because he was 21 and she was 30! She rolled her eyes at us and put it down to jealousy. They have now been happily married for several years.

The first thing to realize when it comes to dating younger men is that everybody is different. Some women love older men, some can’t resist younger men, some don’t mind about age and others prefer their partner to be about the same age.

Five years might not seem like much of a difference but what about if your boyfriend is ten years younger? He will like different music, different movies, different fashions and have been brought up in a different culture.

This might make things more interesting but can also lead to problems if you cannot agree on certain things.

There are advantages and disadvantages to dating younger men It is difficult not to try and treat him in a maternal way. Also, you might worry he is going to ‘leave you for someone his own age’. 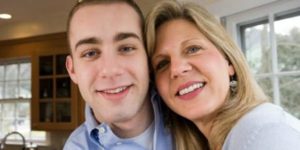 That probably won’t happen. He doesn’t worry that you are going to leave him for someone of your own age! If a few dates turns into something more serious, you need to discuss children. If you don’t want any (or any more) you must be honest. He might have other ideas.

Older woman look better these days thanks to more gyms and beauty treatments. There is a higher divorce rate so many women want to have fun after the stress of their divorces and dating younger men might be a good way to do that. Fewer women these days want the traditional picket fence and two cars in the driveway – they just want to enjoy themselves.

Also, if a woman dates a younger man, she might choose to further her career and let her man look after the house and any children. If he is young, without his own career, he will not mind so much.

You do need to be realistic when dating someone more than a few years younger than yourself. For example, if you have children, is he going to get on with them? How will they feel about him?

If he is only a year or two older than them, they might find it all very strange. As you get older, you might feel less self-confident and see every new wrinkle on your face as a possible reason for him to leave you.

If he does, it will probably be down to your insecurity rather than your looks (after all, he chose to be with you, wrinkles and all!)

What will you talk about? Your tastes and life histories might be very different and what seems exotic and different one day might result in frustration the next, as you realize you do not have a lot in common.

Dating younger men can actually make you feel older, as you realize you have no idea what he’s talking about half the time.

Another thing to bear in mind is the attitude of your friends and family. Your friends will probably want you to be happy but worry about your new boyfriend.

They will wonder if he is using you and will leave you for a younger woman. Your family will probably feel the same. No matter what other people think, it is ultimately your choice whom you date.

If you feel comfortable dating younger men, go for it! It might not be plain sailing but, to be honest, most relationships have their difficult moments. If it feels right, do it – and have fun!