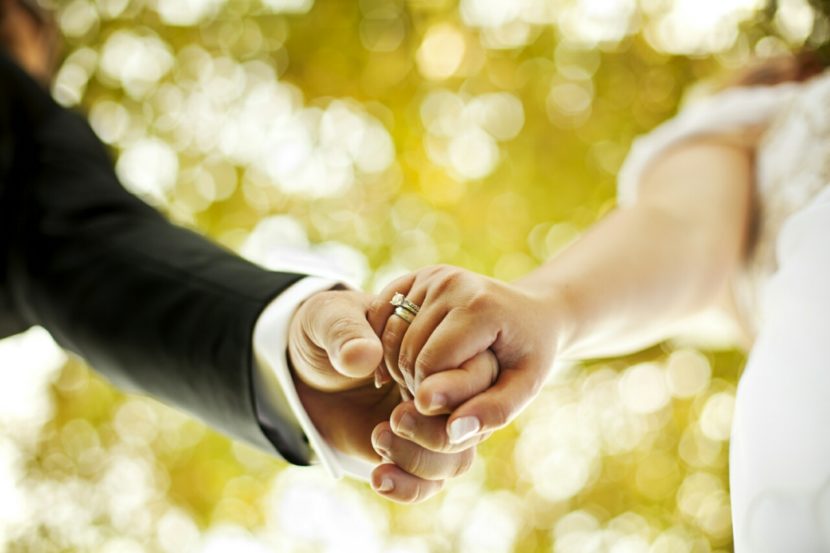 for the rest of their lives. At a certain point, the bachelor’s life is ordinary.
So what does it take for a man marriage? What could stop a man for marriage?

Past disappointments are hard on men. Depending at what stages in their life they are, men are not as emotionally skilled as women are for dealing with a break up or a loss.

They don’t express or let the pain come out otherwise it is perceived as weakness. The healing process is slower

I have a friend whose previous girlfriend has cheated on him. It took him 3 years before he opened himself up for a relationship. Past disappointments slow down his willingness to get to the finish line of engagement. 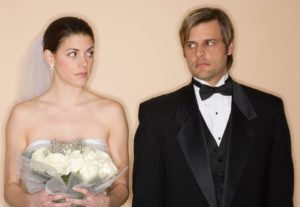 They need a sense of security and love like women are looking for. It is expressed differently.

We have a tendency to mother them. It is not what they actually give them that sense of love and security.

They need to feel that we are sticking around even if they are making mistakes. If your man tends to be forgetful, or doesn’t like to be told what to do when he is driving, he wants to feel that you are still okay about it. It is a way that he will know that you are a keeper.

However, it is important to show when you disagree. You have to be your own person. Some ways are more effective then others.

Men can’t stand drama. They automatically block their ears when the tone of voice increases. He has had lots of practice when he was a child and teenager with his mother. According to the book Superflirt (Tracey Cox), men respond well to a low tone of voice.

When he does something that you don’t like or the way he has used his tone of voice with you, use your body to get your point across. You can leave the room after you have said that you won’t accept the way he behaves with you. Nagging, endlessly complaining won’t give you the results that you are looking for.

Man Marriage: Men want something that they can’t have.

According to Dr. Phil’s book, Date Smart, it is mentioned on man marriage that men don’t get married because they can get sex for free.

I have a friend who was seeing this guy hoping for a commitment from him. After several months, with seeing the guy on a casual basis, he calls her up and announces that he was getting engaged to get married.

My friend was in shock. For a guy who didn’t seem to be able to commit, he was making quite a plunge!

He had met a girl who said that she would be willing to have sex not before she got married. She showed him that she has her own values and standing up for them. He could take her at is it or he could leave her. He has proposed to her after two months of dating. They are still married today.

I am not suggesting that you shouldn’t have sex before marriage. But if this is your life’s decision, I encourage you to make it. In this department of man marriage, men seem to appreciate it.

If he leaves after you have refused sex, he would have left you anyway too soon one day. This is a good way to test his feelings for you on man marriage.

It is suggested in the different literature to wait at least between 4 to 8 dates before physical intimacy to increase the chances of man marriage. If not, you might have found yourself a friend with benefit It might seem like a lot. It is possible if you don’t see each other in situations where it could happen easily; like his place or your place.

Go for a picnic, for a show, do a sport and dinner, dancing and coffee after, etc… Do “action activities” to keep him patient. Keep the boundaries of each other’s house like a red flag spot.

Man Marriage: They are willing to get married with someone that everybody wants.

If you don’t want to use sex, you can limit your time. If you don’t spend all of your free time with him, he will fight to get your attention.

Men fall in love when they have “worked” for it. That is how they were raised and what is expected of them.

Plan your week with several activities. He will value more the time spend together, therefore, he will want more of it. So then , he starts evaluating marrying you.

When you are planning other activities, other people are spending time with you. You are showing that you are appreciated and wanted. It doesn’t need necessarily have to be another guy using pick up lines on you. It’s just enough that you are skilled at a hobby and you are obtaining the admiration of other people.

Also, it is best to live where you are for a while. Moving in with him in the early stage will not get him to fight for your attention.

If he wants kids, mention that it is in your values to be married.

For what practical reason?

Kids need boundaries. Marriage is an emotional boundary for them.

It gives them emotional safety. The singer Sting and his wife got married because the kids asked for it. They didn’t feel comfortable having common law parents.

I am not suggesting that you manipulate your man with what I have suggested. I am only saying to respect the true person that you are.

Those are easy ways to be playing hard to get the right way. Respect your values and he will too.