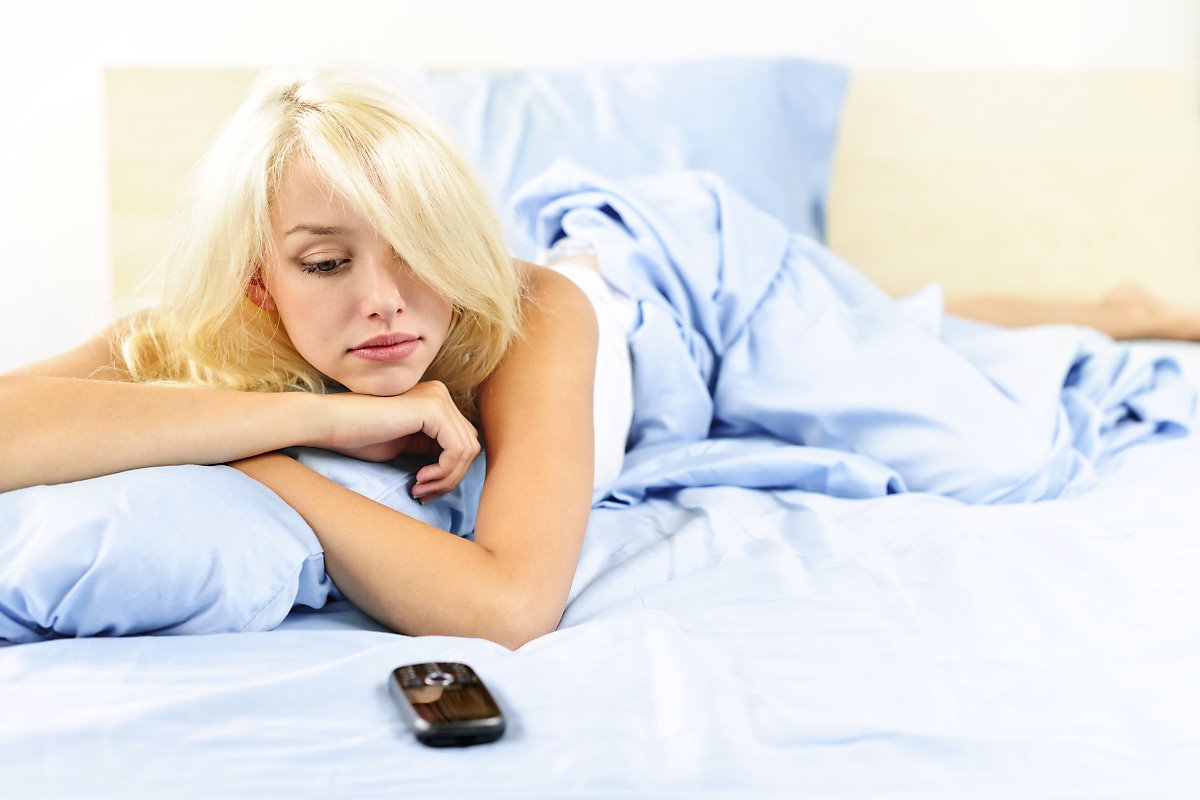 You are waiting for it.

He hasn’t called. Yet. Again.

I check the phone tone to make sure that the phone works.

I check to see if my cell phone is open. Maybe he has left a message and it hasn’t shown yet on my screen.

I check my voice mail.

Like many women, I wonder when I have a new romantic prospect, when is he going to call?

A man who is interested in knowing more about you and ready for a relationship usually calls between 24h-72 hours after the date.

The average is 48 hours. Beyond that, his interest is not strong enough for some different reasons listed in this article.

First fact to know about is, according to Dr. John Gray (Mars and Venus on a Date), men are like emotional camels.

Camels can walk through the desert for days without the need of any water. Same applies to men; men can spend days without a need for a feminine presence.

I find this a good explanation. 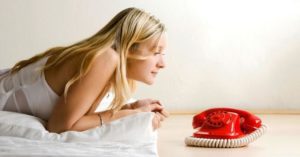 You and I know that the majority of men don’t seem to be in a hurry to connect deeply with a woman. Another reason why man don’t call is they have to decide when it is the right moment to call.

Men are really sensitive to rejection. They have the jitters just to think that they have to call that girl. Or worst, she may even not call back!

According to the book, “What Men Want”, by Gerstman, Pizzo, Seldes, sometimes, just the though of leaving a message and the girl doesn’t return the call is a major rejection experience for them. It could be an enough reason for why man don’t call.

Why man don’t call can be that afterwards, as he is reminiscing the first date conversation topic that you both had, he feels that you are not his type.

You don’t need to take it personally because you have had those same feelings for other guys in the past. It’s part of dating.

Be attractive to your man with the power of the mind

Why man don’t call could be because he is not ready to get involved. You donâ€™t necessarily share that kind of personal information with a stranger.

Maybe he will keep it for later, when he will be ready in 6 months to 2 years. I know, it is long but some guys are just like that.

Why man don’t call maybe because you were just a challenge to him. Disappointing, but unfortunately it could be true. Many of my male friends have confirm this.

Men are driven by challenges in their careers, with their buddies and their need it to for their personal life.

You can choose to look at the bright side of the situation and take it as a compliment. When there is a contest, the prize must be valuable; you!

Why man don’t call could be that he has been unexpectedly busy or sick. If this is the case, then he will call within a week and explain why he hasn’t called before without you asking for it.

If he doesn’t mention anything, you know now that the guy has no good manners or does not have respect for you or any women. You dump him.

Why man don’t call might be that he is involved with someone else. He just hasn’t told you about it. It has nothing to do with you. It is about his current personal situation.

Now you are maybe asking yourself:

“What makes the man call?”

The guy has to feel that he had a great connection with you. I use to believe that the connection had to be on an intellectual level.

I think it is still true but it is still not quite enough. That was one of the reasons why man don’t call.

The connection had to be on an emotional level. 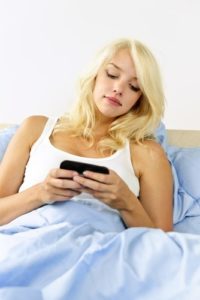 Here are some flirting tips to connect on an emotional level; while you are having a conversation with him, look at him straight in the eyes. Smile while you do that.

And as he is leaving or you are leaving, keep looking at him one last time and smile at him.

You will haunt his dreams that night. It will be difficult for him not to call you after this.

What to do if you are still obsessed with the man?

You could go on and meet single men

Or you could give him a call.

Beware; if you are doing this, be aware that you are taking risks of deflating the interest.

The first moments of a starting relationship are crucial for its success.

None of my male friends agree with me on this. Some of them strongly disagree. Others won’t admit it.

I don’t care about those opinions because that is what I have witnessed. My male friends who have proposed to their girlfriends were the one when the girl was independent and careless.

When you will call back, call when you are not upset. Avoid asking him why he hasn’t called yet.

You’ll have better chances of keeping the conversation light. He will find you charming. Let him ask for a date.

If he doesn’t ask to see you after this, let it go. Forget about it and move on.

In the end, you will be much happier. You want to be with a man that feels that you are his princess.

Prince Charming is out there.

Don’t despair; he will find you.